Year 10 had an outstanding trip to the battlefields of the First World War in June. We had a long journey across to Belgium but everyone was in good spirits. We made such good time thanks to our excellent driver that we were able to squeeze an extra visit in on the way to Ypres. We visited Lijssenthoek Cemetery, the second largest of the Commonwealth War Grave cemeteries on the Western Front. This was a hospital cemetery and we were able to find the graves of two Fleetwood casualties.  We stayed in the Belgian town of Ypres, scene of so many terrible battles of the First World War, and spent the first day exploring the museums, battlefields and cemeteries of the Ypres salient. The students were absolutely outstanding, so interested and engaged.  The students had all been given a local soldier to research and this made the visits to the cemeteries and battlefields so much more poignant. We were proud to represent Cardinal Allen at the evening Last Post ceremony at the Menin Gate in Ypres. Two of our students laid a wreath on behalf of us all, a great honour. 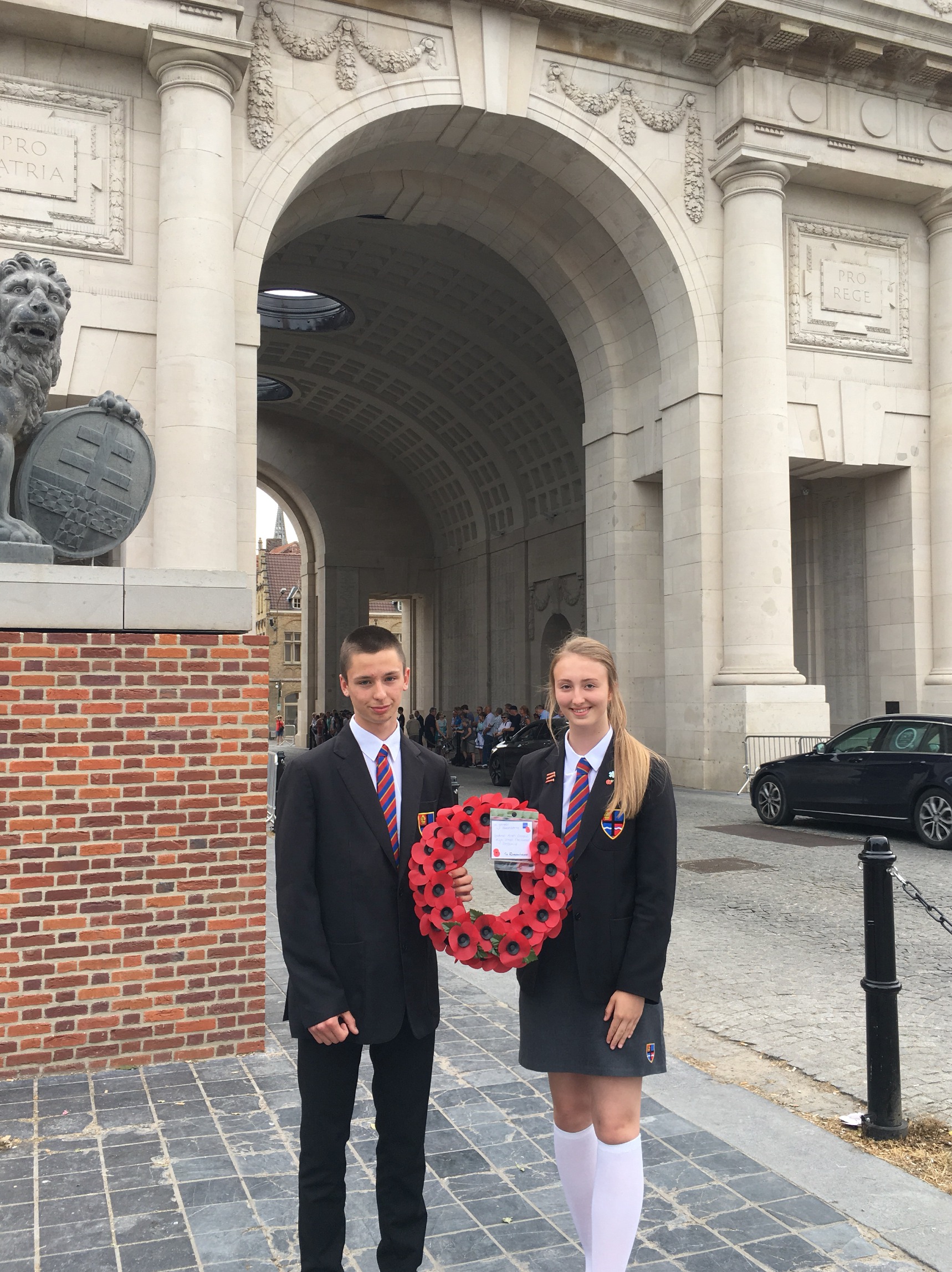 Day 3 we travelled down to the Somme battlefields, on a beautiful summer day. The poppies were out in vast numbers and the landscape was beautiful, hiding the still-visible scars of that terrible battle 101 years ago. The students were, again, an absolute credit to themselves and the school. We toured Thiepval Wood, scene of fierce fighting by the Ulster division on July 1st and the guide commented that she had never had a group so interested, well behaved and well informed. We were very proud of them. We visited Lochnagar Crater, Thiepval Wood, Ulster Tower, Newfoundland Park and the Beaumont Hamel battlefield. One of the most poignant and memorable moments of the day came when we went to the Sunken Lane in the middle of the Beaumont Hamel battlefield, from which the Lancaster Fusiliers attacked at 0730 on July 1st. The men of the Lancaster Fusiliers were filmed for a film called ‘The Battle of the Somme’ and we were able to sit exactly where the men from our local regiment sat prior to going over the top. Sadly, many of them now lie in the small but beautiful cemetery that now lies in the middle of No Man’s Land. Many of them did not even make it out of the Sunken Lane before being killed. We finished the day at the immense and brooding Thiepval Memorial to the Missing, which holds the names of 72 192 men who died on the Somme and who have no known grave. Among them are many men from the Fleetwood, Thornton, Preston and Lancaster areas. 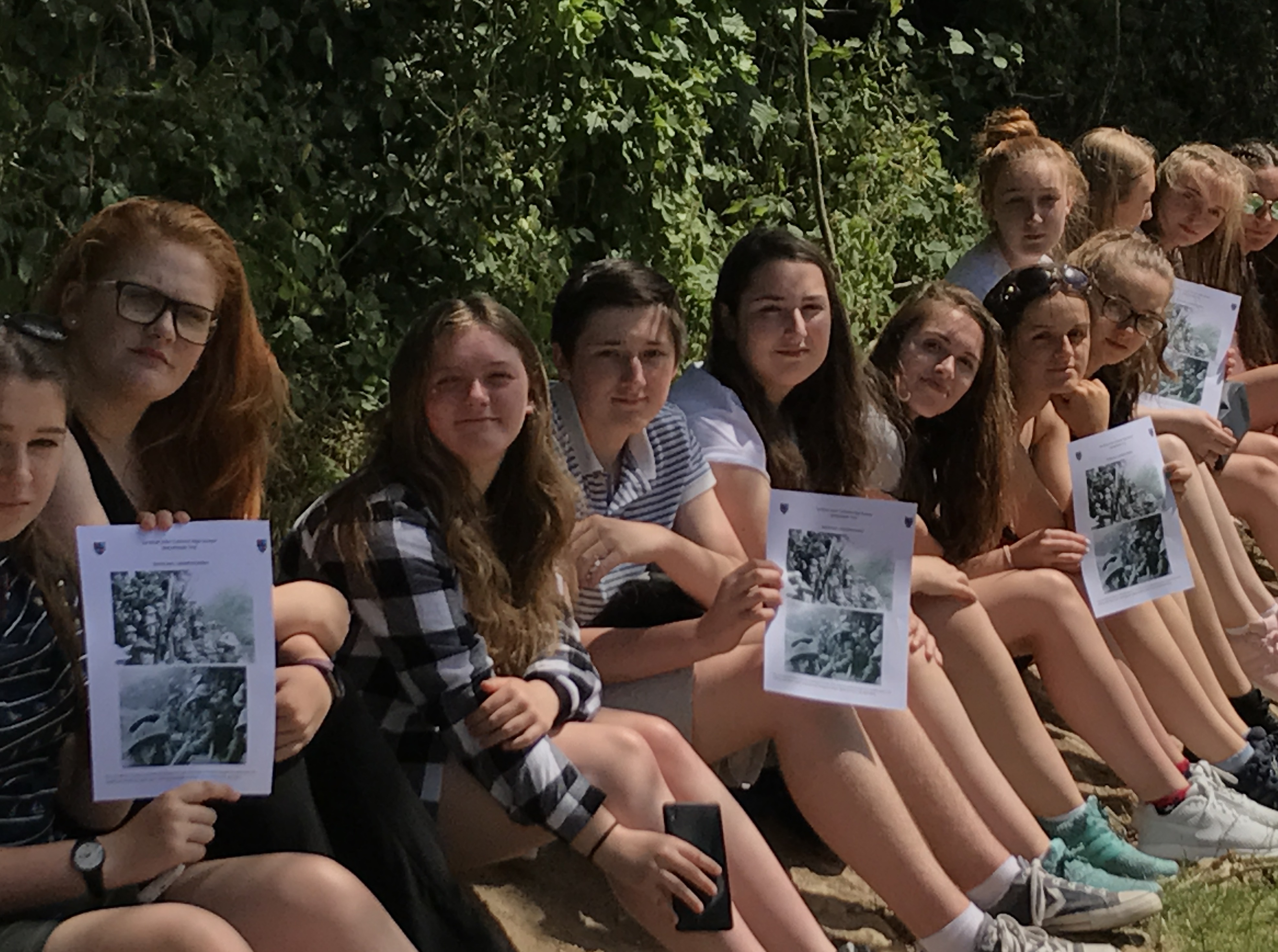 This trip was an outstanding success. The group were truly a pleasure to take out to the battlefields. We just wished we could have stayed longer!  We are working on some commemorative ideas for the 100th anniversary of the end of World War 1 in 1918, so watch this space for more information. Thanks to the students and to the accompanying staff as well as the Finance staff for their support in organising the trip. 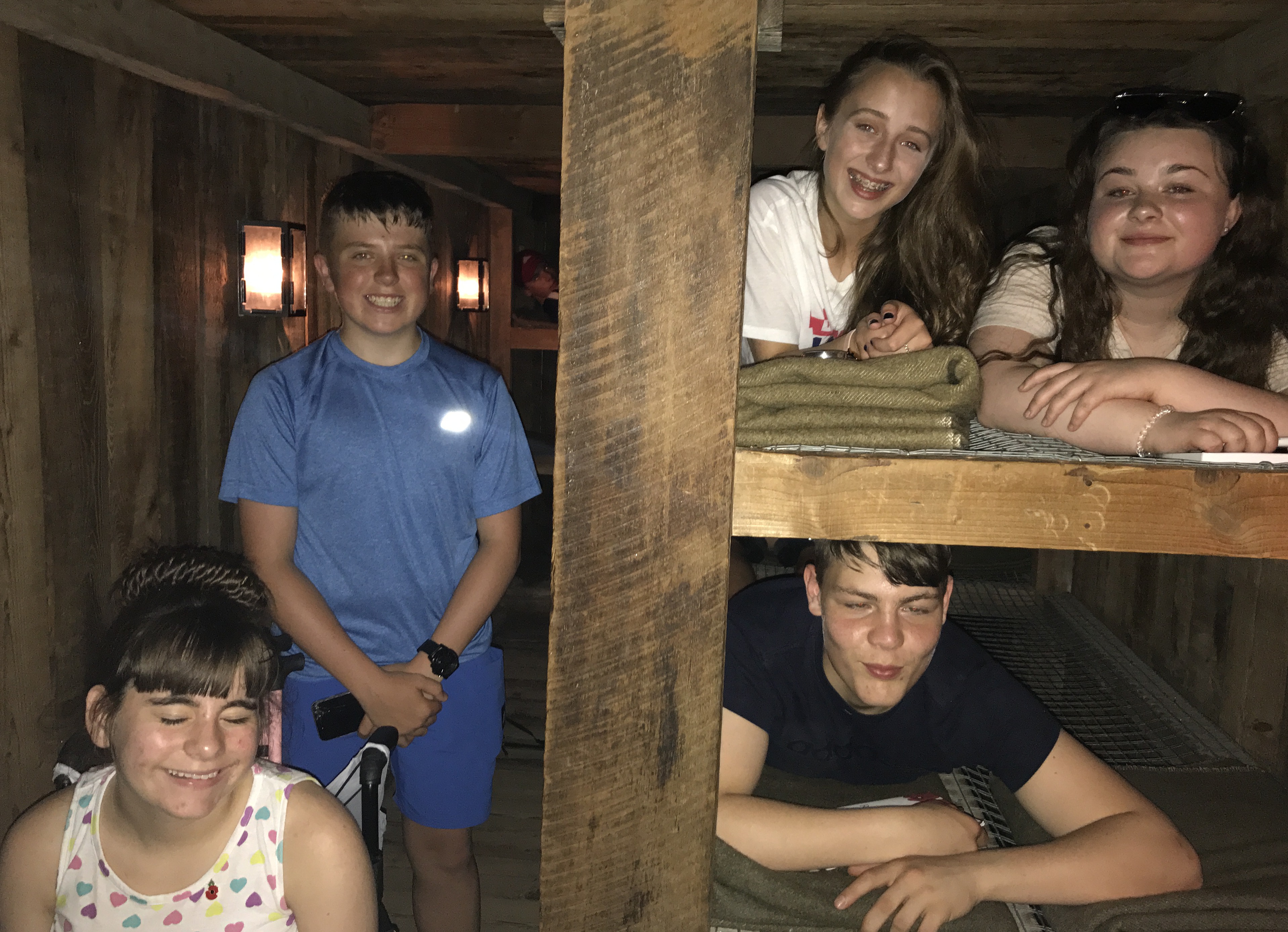 Notice: Trying to access array offset on value of type null in C:\Apache24\htdocs\php\includes\siblings-block.php on line 18